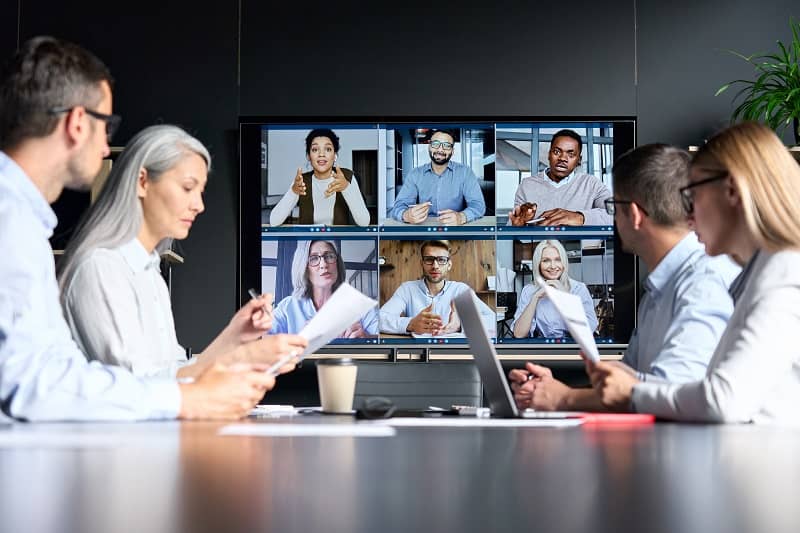 The Loo’s unique features, one-of-a-kind design, and impressive track record generate a lot of enthusiasm among concerned citizens looking for ways to improve their communities. And rightfully so! Nearly two dozen cities across the United States and Canada have already adopted the Portland Loo with many coming back for one or two more.

Unfortunately, many people aren’t sure where to begin when longing for a Loo in their cities. But we’re here to help! Civic-minded citizens, city workers, homeless advocates, and other people interested in bringing the Portland Loo to their cities should follow these helpful tips.

Before you can convince other people to back our proposal, you need to have a clear-cut, detailed, and specific goal. It’s very difficult for people to get excited about something that’s vague. For example, simply advocating for the installment of a Portland Loo in your city isn’t enough.

You should know precisely where you want the Loo to go and the time frame within which you’d like it to happen. It’s not a guarantee all these specifics will get fulfilled, but having the details keeps you oriented while making it easier to encourage others to get onboard.

Get in touch with influential people.

The next step in bringing the Loo to your city is to identify the movers and shakers who can put some momentum behind your proposal. Try to get in touch with the neighborhood or business association in charge of the area you’re proposing to put the Loo. Their support for the project will add some validity for city council members who always need some nudging before taking any action.

Spread the word about the Loo.

Once you have the attention of leaders within the residential or commercial district where you want the Loo, you should begin spreading the word to as many people as possible. The more support you can garner to install the Loo, the more serious city leaders will take the proposal.

Start with groups such as non-profits, NGOs, and other community-oriented organizations who might take an interest in the project. Groups that focus on homelessness, health and sanitation, and community wellbeing overall are always good options. Speaking to these organizations can help mobilize more support for the Loo than you’d get from targeting people individually.

Although you might get more than one opportunity to pitch the Loo to your city council, you should treat each time like it’s your only chance. Come prepared with a foolproof presentation demonstrating the advantages of the Portland Loo over alternative public bathroom options and inarguable reasons why your city needs these benefits. You should also prepare yourself to answer any question that city council members might have for you such as:

Anticipating the questions you’ll be asked and preparing responses will make the hearing go much smoother and will make for a more convincing case.

Bring your proposal to city council.

If bringing a Loo to your city we’re a quest in a video game, city council would be the final boss. These representatives are the final obstacle standing between you and your goal. You’re armed with all of the details, information, and answers you need to convince any uncertain city council members. It’s your time to shine!

Start off your presentation by focusing on the problems resulting from not having a viable public restroom option in your city. This way, you can strategically position the Portland Loo as the perfect solution to these issues. City councils are more willing to approve a proposal they view as a solution rather than a want.

Getting anything to change in the public sphere is a daunting and taxing process. It requires an equal amount of passion and determination to get the job done. Try not to get too down when things don’t move as quickly as you would’ve hoped. Good things take time including bringing the world’s best toilet to your city!

Surround yourself with a like-minded support group to offload some of the burden and keep fighting the good fight. In our experience, it’s common for it to take around 2-4 years from the moment an activist starts fighting for the Loo until at least one is installed in their city.