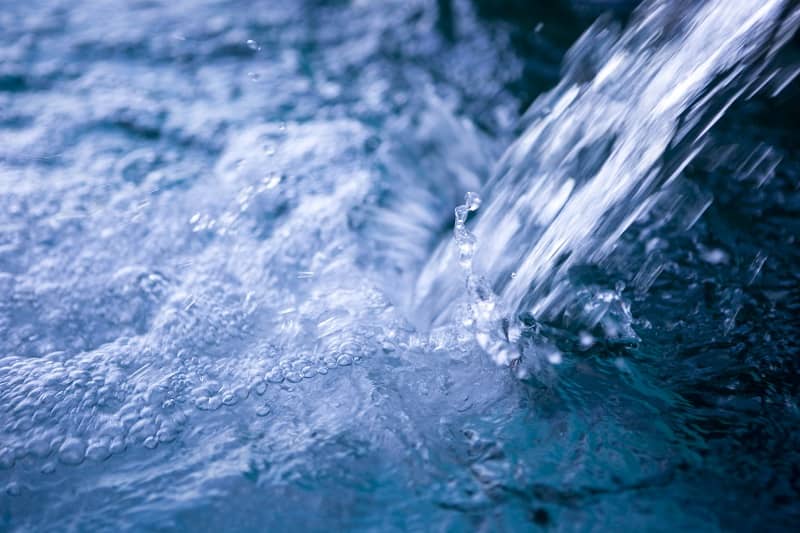 Fancy spas and hotels utilize the sound of a gurgling stream with water fountains or audio players, because they know how relaxing it is. However, it might also relax your bladder and make you wanna go pee!! Researchers have found that the sound of running water – whether it be a waterfall, rushing river, waves, and even rain drops – can trigger the urge to urinate.

And truly, it’s for all the obvious reasons. Running water sounds like urination. It also sounds like the bathroom in general! Toilets, sinks, showers… they all flow with water. It’s basically the power of suggestion at it’s best.

Others might describe this as a conditioned ‘Pavlov’ response. Similar to a dog or cat that drools when they hear a sound – like a bell – that indicates that they’ll be getting food soon. This is a real physical response, unconsciously triggered automatically in the nervous system. Unfortunately though, this is mostly just a hypothesis – as there hasn’t been much research to ‘prove’ that’s the reason we feel .

Whatever the reason, we know the urge is real! Doctors have even used the sound of running water to help patients in prostate surgery, as well as those who are experiencing paruresis or ‘shy bladder’ issues, to get things flowing. And in the 70s, a New York hospital gave patients headphones that played water sounds to encourage patients more ease in their bathroom experience.  Interesting though, how the sound has also been used effectively to help with potty training – which might indicate that the response is conditioned early on in life.

You won’t hear the sound of running water inside a Portland Loo, however, because the hand-washing feature is on the exterior! This was designed specifically, because the Loo was designed to help discourage illicit activity. The outside handwash is meant to deter anyone from lingering too long inside the restroom, from washing their clothing or body. This feature also allows more people to use it in a quicker time period.

If you do get a sudden urge to go pee, for whatever reason, we hope you’re lucky enough to be close to a Portland Loo! There’s over 14 locations here in Portland, designed and proven to keep the city clean and crime-free.

We worked with the city to create the perfect blend of privacy and security, all at a fraction of the cost of most current stand-alone city restroom models. If you’re interested in The Portland Loo for your city, transit, or park, please give us a call , and we’ll be happy to provide the specs for you.