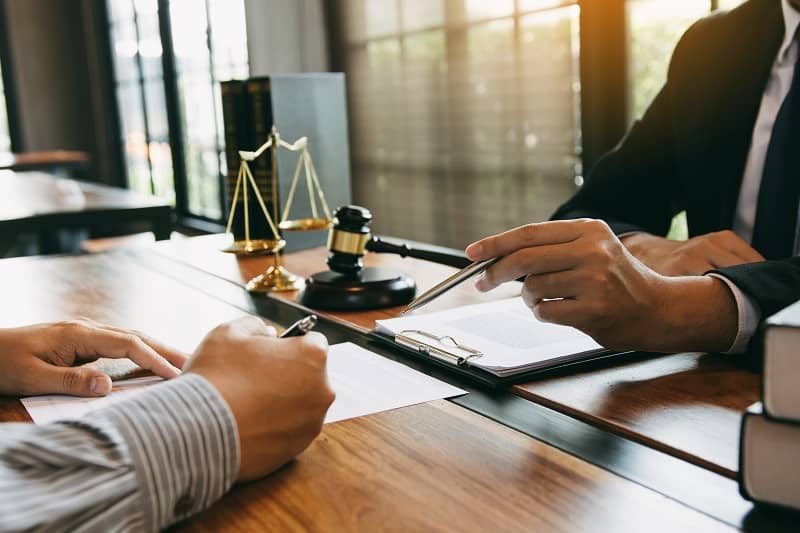 Even though Portland Loo is an inexpensive solution to some of the problems facing many communities, the fact remains that bringing it to your city will incur costs.

Because that’s the case, if may be worth your while to familiarize yourself with the local budgeting process and how it works.

Government agencies operate on a fiscal year basis. This means that instead of thinking of a year as being the time period starting in January and ending in December, it runs from July to June.

That timeline is used to determine the processes involved in getting a budget passed. For example, those agencies are required to have their new fiscal year budgets adopted before June 30.

The Evolution of the Budget

What many people don’t know is that the work on the actual budget itself starts many months before then.

There are three versions of a government budget. They are proposed, approved and adopted. The local government’s department heads start putting their proposed budgets together with the finance personnel towards the beginning of the calendar year.

Consideration by a Citizen Committee

The proposed budget is released to the public prior to the first meeting of the budget committee. It’s typically posted to the government agency’s website so citizens can review the document.

Budget committees are a good way for concerned citizens to participate in making the decisions that determine which areas and programs are prioritized for funding. Believe it or not, many local governments have a difficult time finding volunteers who are willing to serve on budget committees.

Those committee members are generally appointed to their positions by the city council well before its first meeting is held. Vacancies to the committee are often advertised to the public prior to any of those appointments being made.

From Proposed to Approved

The first budget committee meeting includes a presentation from staff about the proposed budget. They review the budget document and highlight any major changes from the budget that was previously adopted.

That first meeting includes a public hearing, in which citizens are able to testify about the proposed budget. Committee members then vote on any changes they want to make to the proposed budget, and the document they ultimately vote on becomes the approved budget.

The budget committee’s approval essentially serves as a recommendation to the city council that the proposed budget, with the changes made during the meeting, be adopted. A separate public hearing is held at the city council meeting so residents can testify on the approved budget. Then a vote is taken and the budget goes from approved to adopted. That is the budget that then takes effect as of July 1.