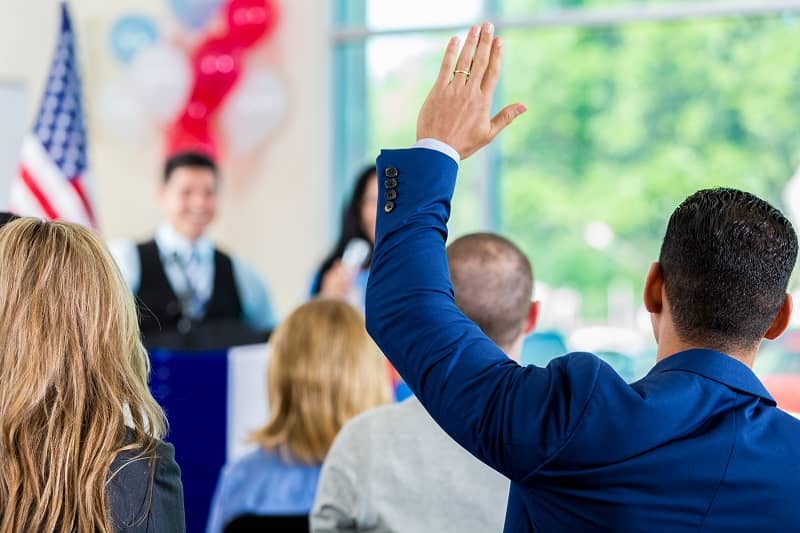 Let’s say that you’ve spent months, or even years, trying to get the members of your local city council to enact basic, common-sense measures. Maybe, for example, you want them to bring Portland Loo to your city. And let’s say that they have ignored you every step of the way. What else can you do?

Sometimes it’s best to take matters into your own hands. It may be time to become one of the city councilors yourself.

Changing the System from Within

It’s a whole lot easier to be a local government official than people think it is.

In many jurisdictions, city councilors are volunteers. Their positions are either unpaid, or they receive a small stipend for their service.

Because of that, many city councilors and people running for those positions are unopposed. Those races are often uncontested.

We’ve all seen how major races for positions like governor and U.S. Senator can end up costing eye-popping amounts of money, sometimes reaching into the tens, or even hundreds of millions of dollars. The good news is, running for local office is nowhere near as expensive. In fact, it’s entirely possible to win a city council position without spending anything at all.

Getting to Know Your Neighbors

Most of the huge costs in the aforementioned races are for statewide advertisements on radio and television and hiring campaign consultants and other staff. Most of that is not necessary when running for a local government position.

At the end of the day, what sways voters the most is direct personal contact with candidates.

There are a few very inexpensive ways to facilitate those contacts. One is to go door to door, introduce yourself to them and tell them why you’re running. This is a very effective way of campaigning, especially in small towns. For example, if your city’s population is around 1,000 people, you could probably hit almost every door in town in the space of a single weekend.

Another way to make yourself known is to hold small gatherings. You can either host them in your own home or at the homes of your friends or people you know who support your candidacy. Candidate meet and greets can also be done in coffeeshops or other small local businesses and gathering places. If your town has an annual parade or similar event, maybe you’ll want to participate in that.

Working Within a Budget

If you do find yourself in a hotly contested race, it may become necessary to spend a little bit of money. But luckily, most of your major expenses are ones you could cover out of pocket. Yard signs are a good way to demonstrate support and get your name out. Depending on how many you order, it could be a minimal expense. You’ll also want a pamphlet that tells people all about you and why you’re running. Maybe you can have a few hundred of those printed. But if that breaks your budget, you can probably just put it together and print it yourself at home.