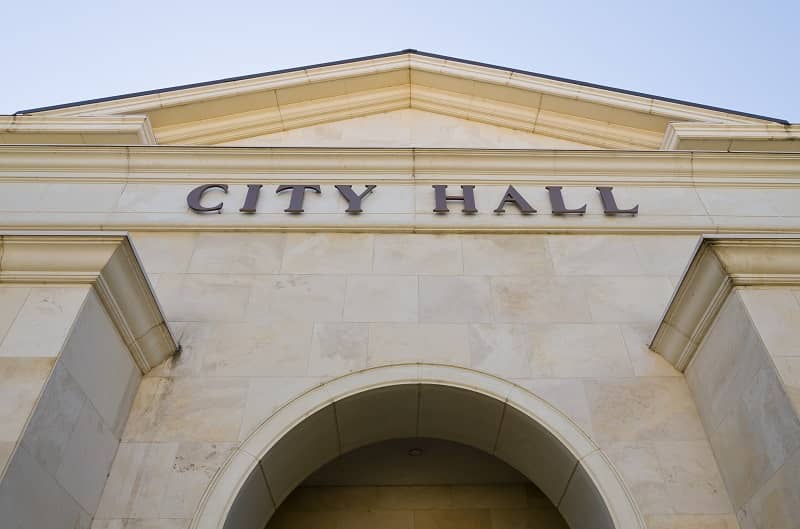 A common complaint heard in cities that have a growing homeless population is that people sometimes relieve themselves publicly, on the streets or sidewalks.

While this is undoubtedly true, much of the problem stems from the fact that there is simply a lack of available public restroom facilities in those areas. It’s not just a problem for the homeless, it’s also an issue for tourists or anyone who happens to be around and needs to use the restroom. Often times, unless you’re inside of a restaurant or a business that has a restroom, it can be difficult to find one that the public can use.

There are solutions to this problem. One of them is Portland Loo.

It’s named after the city in which it was originally developed and built. Like many larger cities, Portland, Oregon, faced a lack of public restrooms in its downtown area. Portland Loo was offered up as a solution and has proven quite effective.

There are many other cities that could benefit from having a similar downtown restroom system in place. However, it helps to have an effective strategy in place before you start lobbying your local government.

What You Need to Know

A basic understanding of how local government works will go a long way towards ensuring that your efforts are successful.

Most cities are governed by a mayor and a council. They are elected officials that are directly accountable to the citizens who vote for them. Those councilors are either elected to at-large positions voted on by all qualified electors in the jurisdiction or by specific geographic district. Several jurisdictions have process in place that allow citizens to initiate a recall against councilors or mayors who have been unresponsive to what the citizens want.

Those local elected officials make policy decisions and direct staff to implement them.

The vast majority of cities have an administrator or a city manager. That person is an appointed official who answers to the mayor and council. They are often among the highest-paid officials in any city and have a lot of discretionary authority in how they manage the daily operations of the jurisdiction.

City managers or administrators work with the mayor and councilors to put together the agendas for council meetings. They make recommendations to the council on what policies to implement and how they should be done.

Daily operations are handled by different departments, which have their own individual directors who also answer to either the administrator/manager or directly to the mayor and council. For example, streets, water and sewer are typically handled by the public works department. Those workers are supervised by the public works director or superintendent. Similarly, in any city with a police department, individual officers report to their chief.

How to Make Yourself Heard

Although many people don’t understand the inner workings of their local government, public processes are deliberately designed to encourage participation. Citizens are afforded ample opportunities to reach out to their elected and appointed officials either in public settings or on an individual basis.

Anyone wanting to bring Portland Loo to their city can use any number of methods to try and make it happen. But it’s always good to start with a good understanding of who’s who in local government and the dynamics that affect what is prioritized, and how.