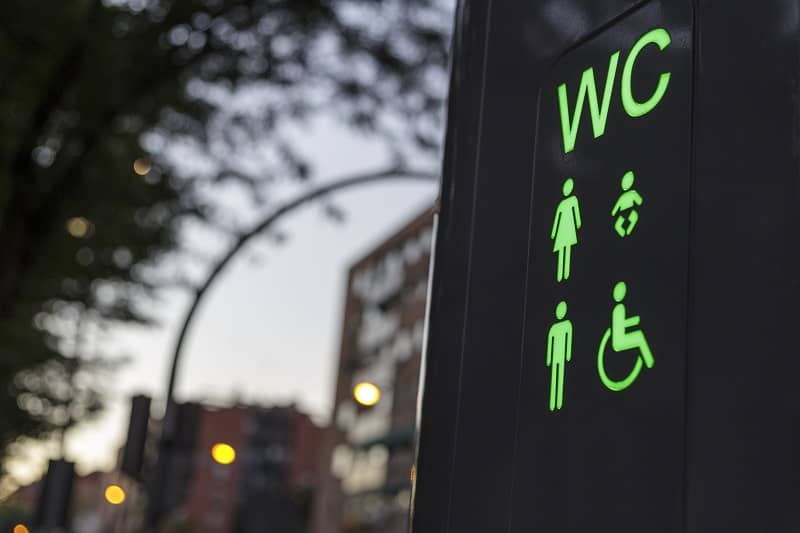 Are you trying to convince your city council to bring Portland Loo to your area, but not sure how to start?

Maybe you can focus your lobbying efforts at the top of the city organization, with the City Manager or Administrator.

Who’s in Charge Around Here?

In most cities, the daily operations are delegated by volunteer city councilors and the mayor to a paid administrator/manager.

Councilors and mayors usually have day jobs. As such, they don’t spend huge amounts of time in their daily lives at city hall. However, the city administrator/manager spends most of their day there, from 9 a.m. to 5 p.m.

Knowing the Chain of Command

The city manager/administrator can be reached via phone or email, and their contact information should be available on the organization’s website. Because they answer to the mayor and council, it’s in their best interest to be responsive to citizen concerns. Many of them are perfectly willing to schedule appointments with citizens who call with questions and want to discuss issues that are important to them.

If a city manager shows a pattern of not returning or answering phone calls and emails from citizens, that can get back to the mayor and members of the council. They serve as a board that oversees the manager/administrator.

Like many professionals, city managers/administrators are subject to performance evaluations. Those evaluations are done by the council in private executive sessions. Many city administrators/managers work under contracts whose contents can be requested and reviewed by citizens. A council can vote to not renew a manager/administrator’s contract. They can also vote to terminate the contract if they are dissatisfied with that individual’s performance.

Sometimes, new councilors get elected and decide they want the city to go in a different direction. When that happens, they can fire the city manager/administrator. However, many of those manager/administrators have language in their contracts that calls for them to receive a severance up to several months’ salary if they’re terminated.

Out and About in the Community

City managers/administrators also are very involved in the community, as part of their job-related duties. They often belong to Rotary, Kiwanis and other similar organizations. If you belong to any of them, it may present you with an opportunity to build a rapport with that individual.

The manager/administrator can be very influential when it comes to matters concerning the council. As part of their job, they make recommendations on different policies. If you are able to convince the manager/administrator that Portland Loo is right for your city, that could go a long way towards getting council to move forward with such a project.

Most managers/administrators have a good sense of the political dynamics in the community they serve. They should be able to help you navigate any public processes that you’ll have to get through to bring Portland Loo to your city.