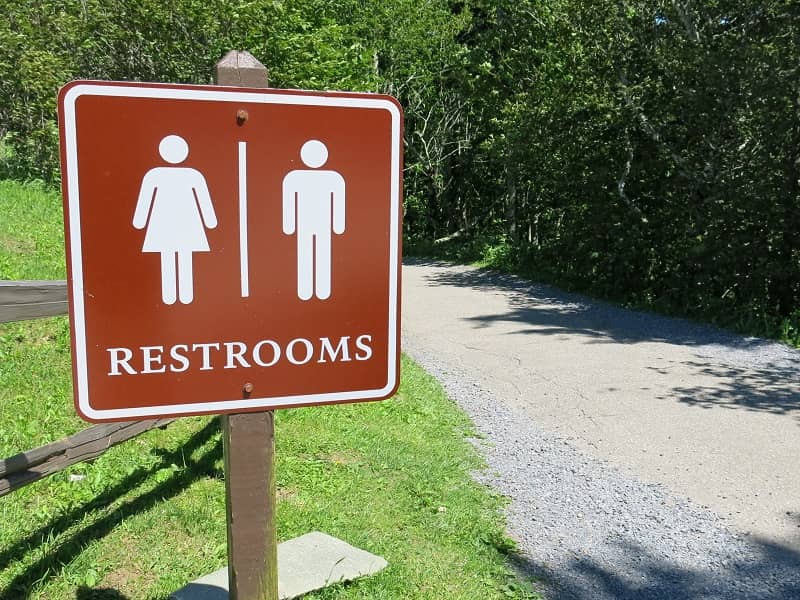 City councils are notoriously stubborn when it comes to expanding their financial budgets. Although this frugality is good in some cases, it’s frustrating when concerned citizens want to make positive changes in their community but can’t seem to get the funding. We’ve heard from change-makers from across the country who want to bring the Portland Loo to their hometown to solve a variety of problems.

Since city council members are always wary of flushing money down the…well, the toilet, you have to convince them that this is a sound investment. Here, we’ll take a look at how the Portland Loo can actually save cities (and citizens) money in the long-run.

Maintaining public restrooms costs money, there’s no way around it. Unfortunately, many cities invest in low-quality facilities either in an attempt to cut costs or due to a lack of research. Over time, these public restrooms end up becoming money pits due to all of the upkeep required to keep them functional. To make matters worse, these experiences make city councils and even some citizens reluctant to invest in another facility.

Built with durable, robust, and graffiti-resistant materials, the Portland Loo is designed to solve these issues by limiting maintenance costs all around. With a longer lifespan than other, lower-quality options, the Portland Loo keeps cities from having to replace their public facilities every few years as the standard wear and tear becomes too much. Furthermore, if a Loo does become damaged, it’s quick, easy, and affordable to replace individual pieces instead of having to invest in an entirely new unit.

In early 2020, a group of homeless individuals sued Sacramento due to the lack of public toilets available in the city. Although it might seem surprising, this isn’t the first time cities have been taken to court because there weren’t a sufficient number of public facilities being provided. To avoid the lawsuit, The Sacramento City Council turned to the Portland Loo as a solution – even though business owners in the area had been requesting a public restroom for years. What many people see as just a toilet is really an instrumental resource through which cities can provide the public with dignity and the right to privacy.

San Francisco has been making headlines over the past few years for the sheer amount of funding it’s being forced to put towards street sanitation and cleanup efforts. While public urination and defecation aren’t the only problems, they’re certainly a piece of the puzzle. And one that’s partially avoidable when a sufficient number of public restrooms are provided for the public. Despite the attention its been receiving, San Francisco is by no means the only city with this problem.

In fact, the recent pandemic has only exacerbated an already alarming shortage of public toilets. By providing people with a dignified place to “go”, the Portland Loo can help save cities money that would otherwise be spent towards cleaning and sanitizing their streets. The Loo is easy to install in a variety of locations such as public parks, sidewalks, transit stations, and more. Since it remains open 24/7, people out in public won’t ever have to turn to the street to relieve themselves at any time of the day or night.

Crime pays…in more than one way. Criminals pay with time, but cities have to foot the bill for the damage, court fees, imprisonment, and more. While some public restrooms are hotbeds for seedy behavior, the Portland Loo is specially designed to deter crime. With significant clearance on the bottom, passersby can see enough of what’s going on in the bathroom without it being too intrusive.

The Loo is even built with graffiti-resistant material to keep petty criminals from vandalizing the facility. To prevent drug use, there are even blue lights to help make it harder for users to find veins. Overall, the Portland Loo is a safer alternative when compared to many other public restroom facilities.

Whether you’re a concerned citizen or public service member interested in bringing a Portland Loo to your city or town, feel free to reach out to us for more info and pricing.