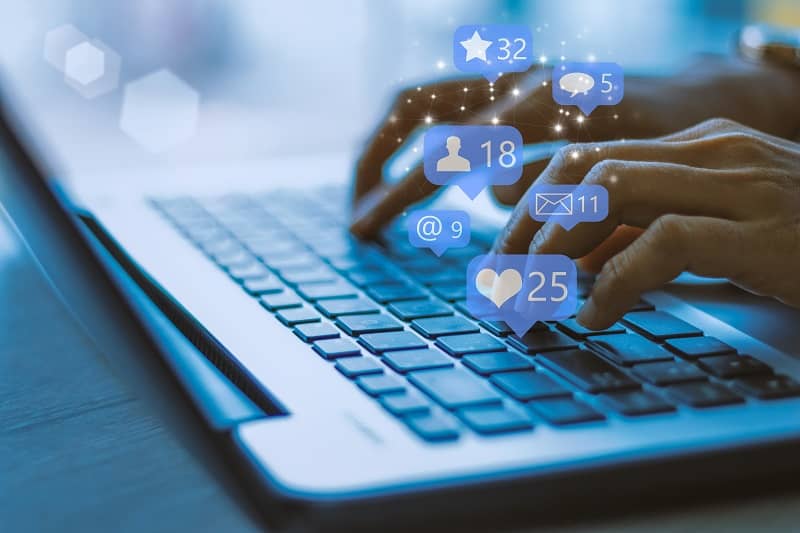 Building broad-based public support is critical to any effort to enact political or policy changes.

There are all kinds of ways to share information about a cause. They include traditional means, such as direct face-to-face discussions, and more modern methods like social media posts.

However, many people still rely on traditional media outlets like newspapers and radio and television stations to become informed on local happenings.

If you’re trying to get the word out about why your community needs The Portland Loo, you must first do some research about the media markets in your area. These days, most cities are covered by only one newspaper. Many don’t even have their own newspaper, but are among multiple municipalities covered by the same one.

Then there are radio stations. What many people don’t know is that the vast majority of radio stations anywhere are owned by only a handful of companies. So even if your city has different radio stations formatted for classic rock, talk radio, country or top 40, the odds are pretty good that the same companies own many of them. If that’s the case, there’s likely one person who’s mainly responsible for the news content for an entire cluster of stations.

Even if you have access to multiple television stations, they may actually be based fairly far away from you. If that’s the case, it may be difficult to convince a television news crew to cover an event or story in your area if they have to travel large distances to get there.

How to Get Through

An easy way to try and get a story out in the news media is to send out a press release. But there’s a lot more involved than throwing together a few paragraphs and sending it out.

Sending a press release is not the be-all, end-all of the process. You’re much more likely to have your release picked up and used if you do a simple follow up call. It’s a good way to verify that the release was received. Sometimes, you may even find out that there was a better email address than the one you used.

If you’re trying to get a story on the radio, just remember that most of their stories are a few seconds long and dependent largely on soundbites. The news director of a radio station is probably not going to sit through an hour-long meeting to get the content he or she needs for a single story.

Similarly, a television news reporter will only be interested in a story that has a strong visual component. You may need to stage an event, make sure there’s a large crowd, or appear at an event that you already know the news will be covering.

If you’re interested in learning more about The Portland Loo and what it takes to bring one to your city, feel free to contact us. You can also, go to www.portlandloo.com.