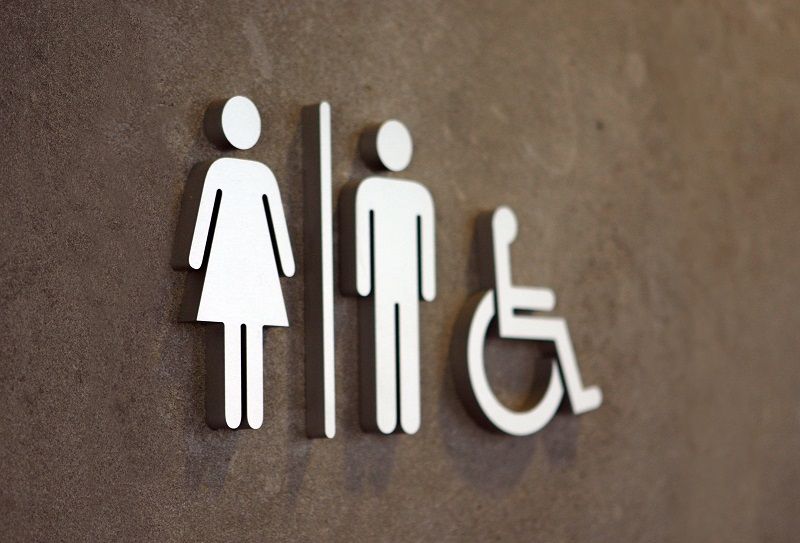 The Portland Loo is a public bathroom developed by the City of Portland that serves many different community sectors from tourists and visitors to runners and the homeless population. And Portland’s proud to say that the Loo is a gender-neutral solution for anyone within those sectors. It was just a few years ago Portland adopted a new all-user bathroom policy and made more than 600 one-person restrooms in city buildings and parks available to everyone, regardless of their gender. The policy says that all city-owned single-occupant restrooms are to be open to all users, regardless of gender. That’s because Portland realizes that unisex bathrooms like The Portland Loo help the community at large, and here’s some of the reasons why:

Gender-neutral bathrooms allow for all parents to accompany their children to the restroom, no matter if they are a different gender – or transgender. This increases the safety of the child, because they don’t need to go into a bathroom of their own gender alone. In addition, dads of all genders now have access to diaper changing stations, previously only in women’s restrooms.

Trans and non-conforming genders didn’t feel safe in either a men’s or a women’s bathroom. In fact, 10% of transgender reported physical assault in gender-segrated bathrooms, and 70% said they experienced verbal harrasment in them!

All community members can feel safer with the privacy that unisex bathrooms give – especially needed in city-owned government and school buildings where thousands of the public visit – and students, faculty, and staff, spend most of their day! It’s not just a an issue for trans and non-conforming genders, it’s a human rights issue because everyone should be able to have full and fair access to restroom facilities.

Because women are known to take more time in the bathroom due to the need to sit on the toilet to ‘go’, the lines for women-only stalls were traditionally longer. With unisex toilets, there are now there is more equal and fair time spent in lines for all genders.

Gender-neutral restrooms create a mutual respect for the space, and inclusion of all cultures without antiquated segregation models. This means that there’s no assumption, for example, that only women want a mirror to check their clothing and put on lipstick. Or that only men will pee on the toilet seat. And everyone wants privacy when everyone can use the same bathroom. Unisex bathrooms are an equalizer.

Not only is the Loo gender-neutral, but it also helps to keep the city safe and crime-free – for over 10 years! If you’re looking for a gender-neutral option, contact us for more details and pricing. The Portland Loo is a great bathroom solution for any city or organization!