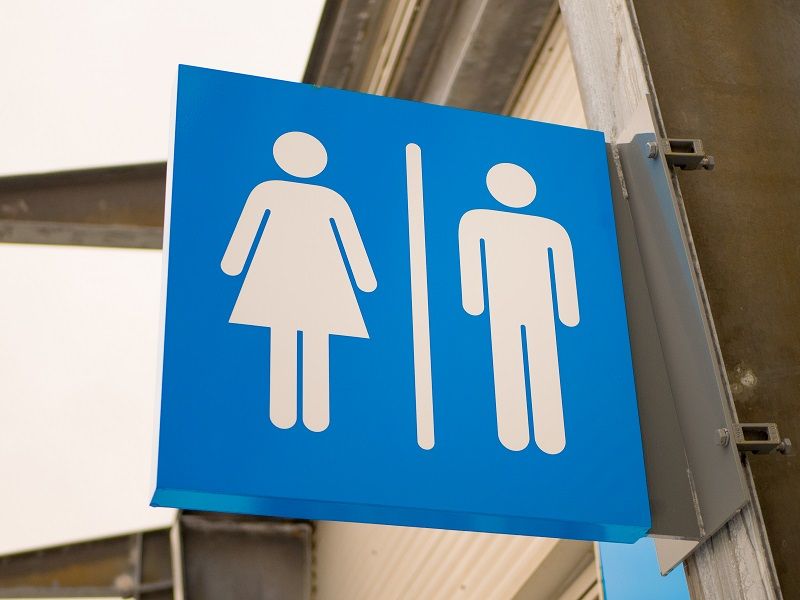 Published in The Columbian

SEATTLE — In these coarse times, it costs money to keep the appearance of a civilized society.

At the Ballard Commons, in the heart of Seattle’s historic Scandinavian neighborhood, that cost is $550,000 for one outdoor public restroom and its installation.

But the “Portland Loo” is advertised as the best way to deal with drug use, prostitution and vandalism. Seattle already has two, at the Rainier Beach Playfield. Although there are no plans for additional loos in Seattle, according to a parks spokeswoman, more are coming to the region.

“It’s not supposed to be a comfortable place,” said Evan Madden, sales manager for the Portland Loo, named for the city where it was patented in 2010 after officials decided to design a better outdoor toilet.