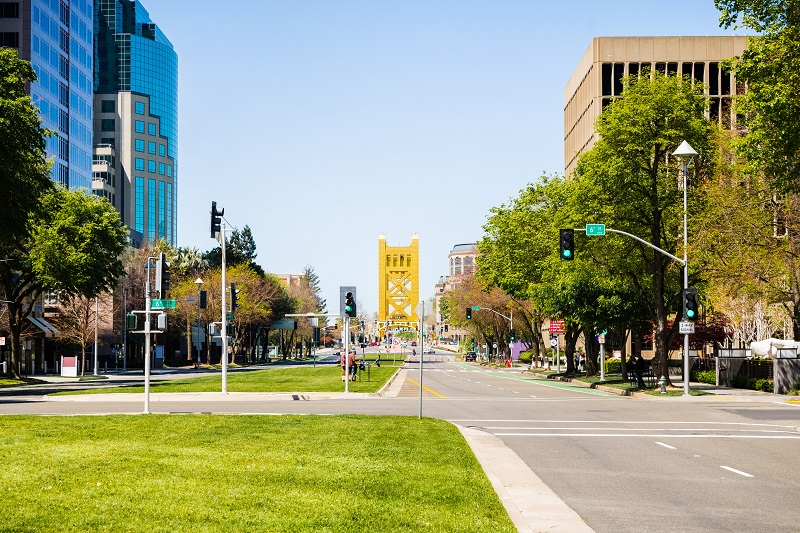 SACRAMENTO (CBS13) — As California’s homeless problem grows, so does another issue: human waste on the streets.

Sacramento lawmakers could be one step closer to a solution. Frustration from business owners is forcing the city to react, proposing to install a Portland Loo. The stand-alone public restroom would be placed at Cesar Chavez Park across from City Hall.

The “Loo” will cost just over $300,000. The makers say it’s a safe place that’s designed to deter crime. It’s built with slightly open areas on the top and bottom that allow privacy for users but still allows police and security to monitor the structure on the outside.