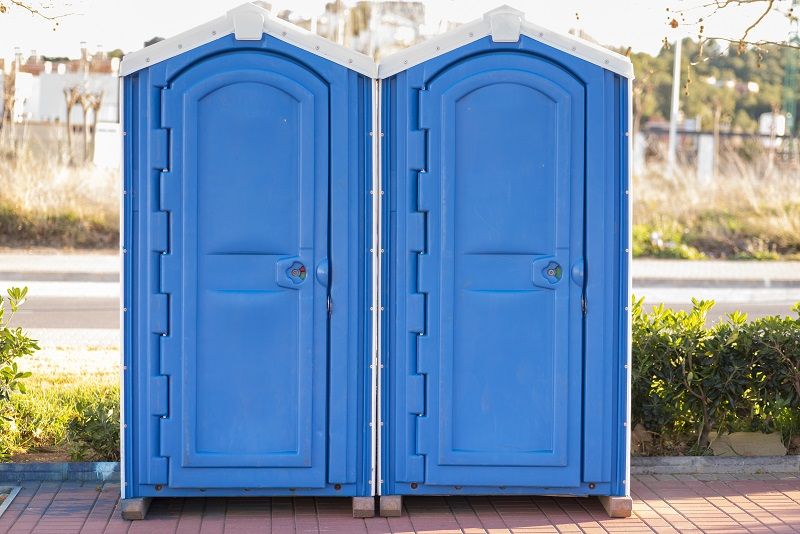 Downtown Vernon will soon be getting its second shiny new loo.

The public washrooms at the downtown bus terminus have been removed, making way for the installment of a new stainless steel washroom that has the same design as the one installed at 30th Avenue and 35th Street in early October.

In the meantime, two porta-potties have been placed at the site across from Cenotaph Park. They’ll be available to use around the clock, seven days a week.

The city has plans to install three public washrooms in total. The location of the third washroom is yet to be decided.

Inspired by the popular Portland Loo, the washrooms are locally produced and designed with safety and reduced vandalism in mind. The walls have a graffiti-resistant coating, and open slats at the top and bottom of the unit allow for privacy but also for police and bylaw to ensure that the washroom is being used for its intended purpose, the city said.