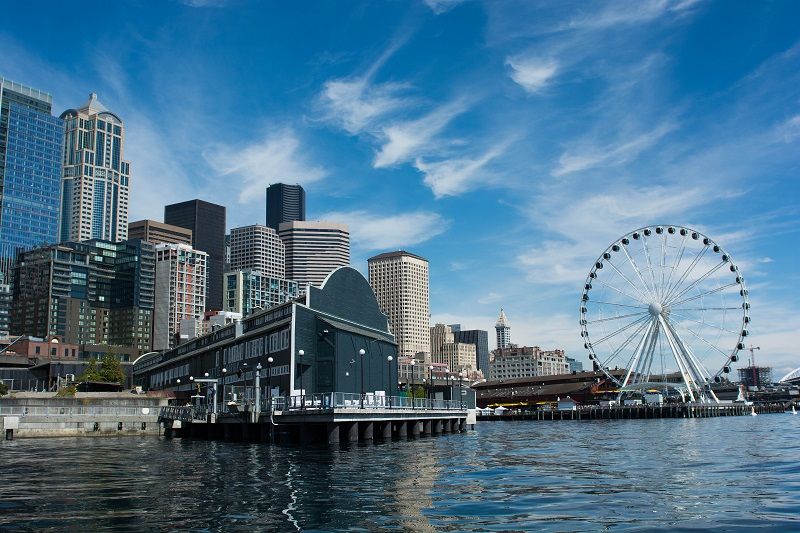 SEATTLE — More public restrooms are needed to handle the unsheltered homeless population in Seattle. That’s according to the Seattle City Auditor, who presented the quarterly report on the city’s Navigation Team to a City Council committee on Tuesday.

With a population of roughly 725,000, the city only has six public toilets that are open 24/7. The report says the lack of public toilets was extremely limiting to the Navigation Team as it deals with nearly 4,000 people considered unsheltered in the city.

“We don’t have enough right now,” said City Auditor David Jones. “But finding how this compares to other cities posed a problem.”