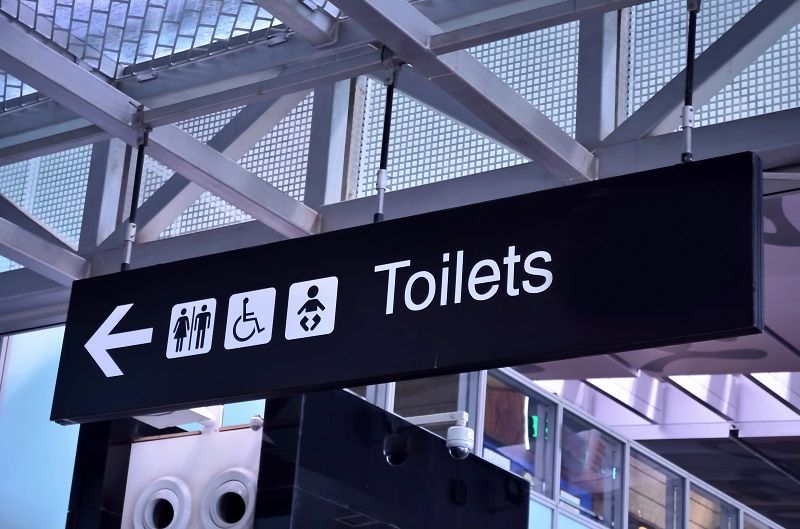 Published in The Press Democrat

Santa Rosa will have a new round-the-clock public restroom downtown, but it won’t be on Old Courthouse Square.

The City Council picked a patch of sidewalk a few blocks south of the square outside the City Hall annex at 90 Santa Rosa Ave. as the site of an all-hours prefabricated single-stall toilet.

The recommendation to place the restroom, known as a Portland Loo, at the annex came from Ernesto Olivares and John Sawyer, two of three City Council members serving on a downtown-focused subcommittee.

Downtown business owners had pushed strongly against installing the restroom on the square.