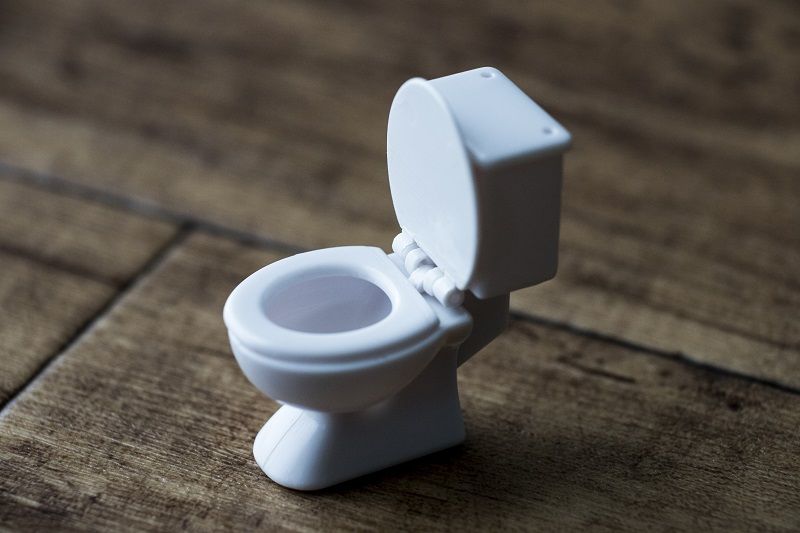 PORTLAND, Ore. — Portland is in the toilet business and it’s flush with cash. Over the past several years, it has raked in hundreds of thousands of dollars from the Portland Loo.

The Portland Loo, touted as a “unique solution to a universal problem,” is a Portland invention. It was the brainchild of former City Commissioner Randy Leonard. The city owns a patent on the design.

The first Loo opened in 2012. There are now 15 Loos around the city and nearly 90 “loocations” around the world. You can find a Loo everywhere from Alaska to Florida. There is one in New Zealand.