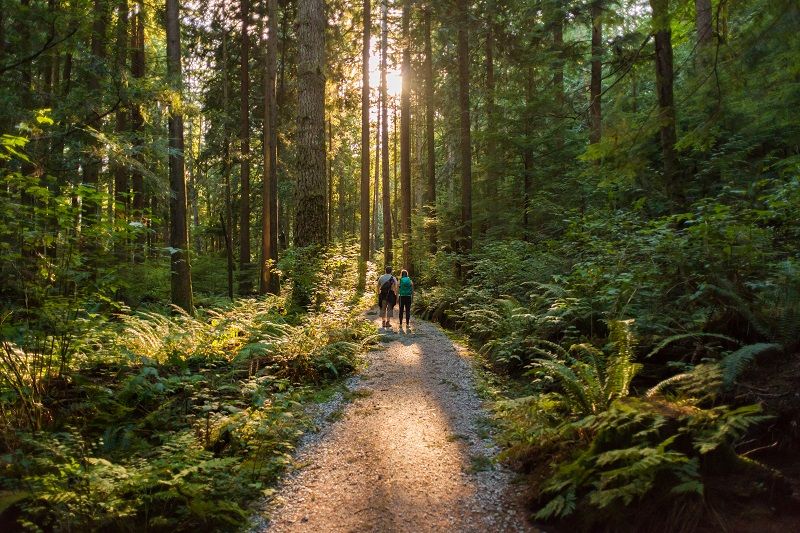 Complaints about dog poop littering parks aren’t unusual, but at an East Vancouver park the issue is human feces, according to a neighbour and park user.

Zoe Raffard lives across the street from Commercial Drive’s Grandview Park. She regularly spends time there walking her dog and playing with her one-year-old daughter.

“Last weekend the human waste was in a children’s tree house,” said Raffard. “Somebody had soiled some blankets in the playground, where they were seeking shelter.”

Raffard dealt with the problem by wrapping yellow caution tape around the playground feature and reporting the incident to city officials by calling 3-1-1  — but she says she doesn’t usually get a satisfying response.