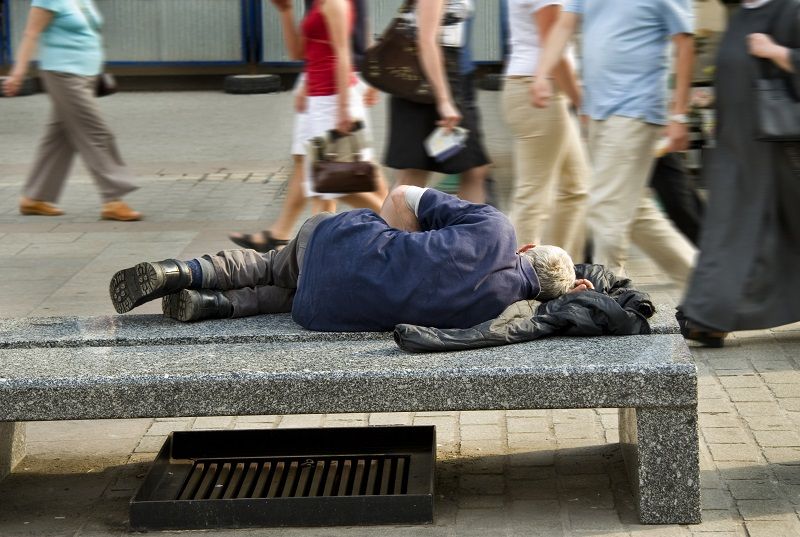 SACRAMENTO (CBS13) — A group of homeless people is suing the city of Sacramento in federal court over a porta-potty.

According to the federal lawsuit, police officers removed a porta-potty that had been placed near a homeless camp north of Downtown. The suit claims the move endangered public health and deprived homeless people of their dignity and right to privacy.

The lawsuit seeks class-action status for 30 people living at the site.