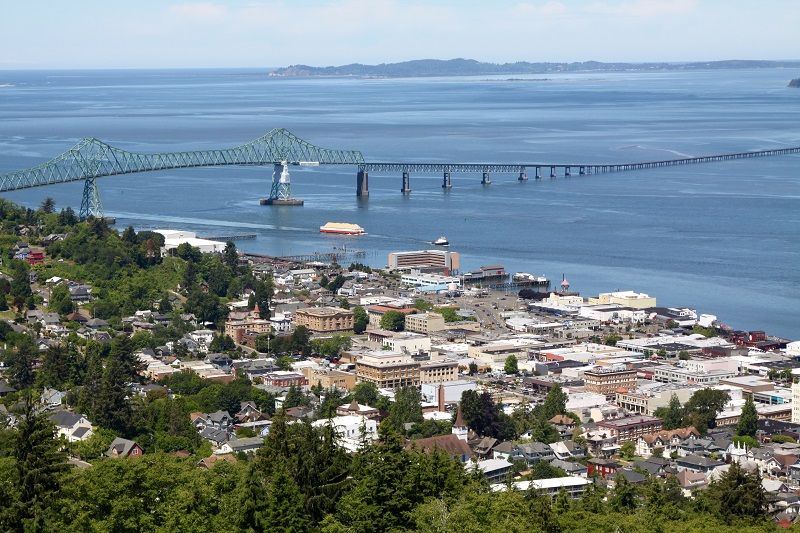 Published in The Astorian

Astoria’s Homelessness Solutions Task Force led to the installment of port-a-potties several years ago along the Astoria Riverwalk near Ninth and 16th streets to avoid public urination and defecation. The bathrooms have largely avoided the feared vandalism but are often avoided by tourists and taxpayers.

A bathroom task force of city, tourism and downtown leaders met with the Astoria City Council Thursday and reached a partial consensus on the most cost-effective ways to further increase availability for all, from education and public-private partnerships to a possible Portland Loo or two on the Riverwalk.

David Reid, executive director of the Astoria-Warrenton Area Chamber of Commerce, argued there are three different groups that the city is trying to serve with bathrooms: tourists, taxpayers and the homeless.