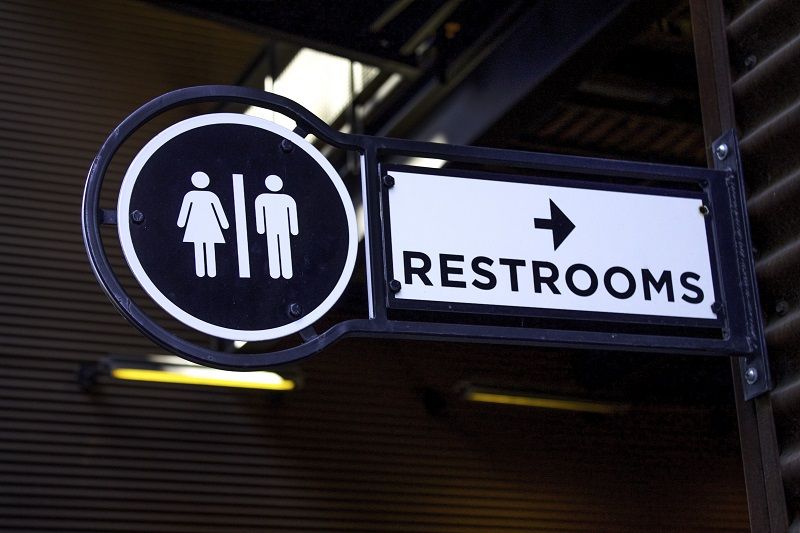 The city of Davis wants to take a concept that garnered a lot of success in places like Portland and bring two modern public bathrooms to their downtown plaza.

Known in Oregon as “The Portland Loo,” the restrooms resemble a kiosk with graffiti-proof wall panels and are said to be durable, easy to clean and relatively inexpensive to operate.

“Businesses don’t want you to use their restroom unless you’re a customer,” said resident Larry Mackin. “So, if you’re downtown and you’re not going to buy anything in the businesses, it makes sense to have public restrooms that you can use.”

People in Davis were mostly in favor of the idea and said it will also give the homeless population more access to bathrooms in town.