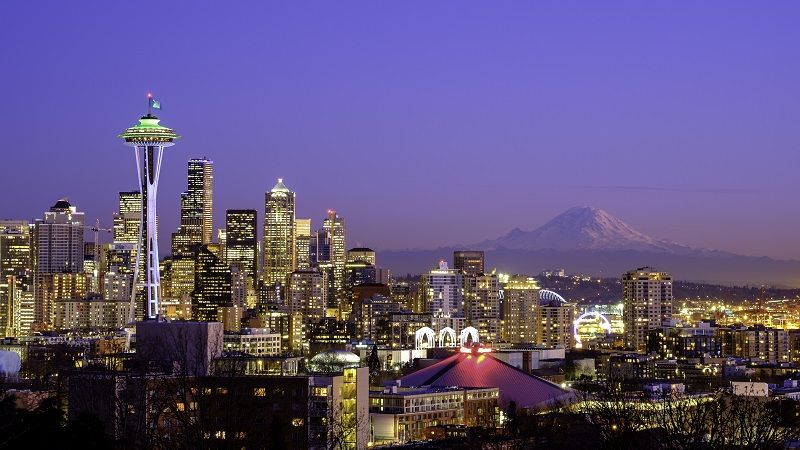 The plaza area at Ballard Commons Park (5701 22nd Ave. NW) is temporarily closed to allow a contractor (W.S. Contractors) to finish an improvement project as part of the Ballard Commons Park Portland Loo Project. Fencing has gone up around the plaza, however access to the Loo will remain open during the project. During the temporary closure, the contractor will be working to relocate the existing shell-themed artwork to an area outside of the spraypark’s splash pad zone and will also be relocating the drinking fountain as well as making it ADA compliant.